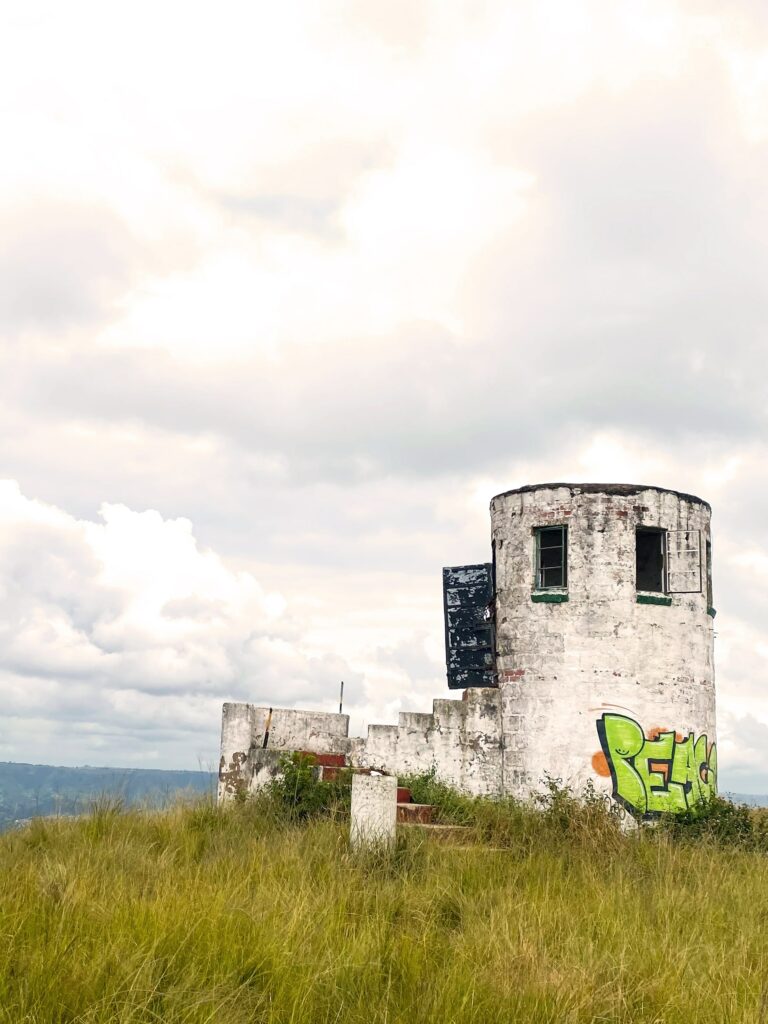 A Word from the Organiser of Gorge to Gorge

The Gorge-to-Gorge Suburban Ultra Trail Run is a project we have been working on for quite some time now. Exploring Upper Highway suburbia, the Gorge-to-Gorge event follows a route that starts and ends at the Giba Gorge restaurant, Giba Graze. The route then proceeds through some of the awesome trails we are fortunate to have right here on our doorstep. These trails include Morewood Park, Krantzkloof and many others. We recently interviewed the genius behind the Gorge-to-Gorge Suburban Ultra; Mike Hay from Adventure Academy, and here’s what he had to say:

In mid-February, Mike held a Gorge-to-Gorge event recce, where a group took on the challenge in order to assess the viability of this suburban ultra. According to Mike, the recce ran smoothly, kicking off with a route briefing at 4.30am. The group was advised on how to tackle the obscure combination terrain of suburbia and valley, with traffic from one minute to self-navigation in a forest the next.  The group stuck together for the first 2.5km, whereafter they split into 2 smaller groups of different speeds.

When asked what snags he might iron out for the race, Mike said he would improve marking in the valleys. Despite having the route explained and downloaded, the gorge trails were complex at times and improved marking would help runners. Having said that, Mike also remarked that a little self-navigation never hurt anyone. The runners know where they need to get and deciding which route to take can expose trails one wouldn’t otherwise find. A runners’ ability to stay calm and make a plan proves to be a valuable skill in any adventure sports.

RE: the Future of the Gorge-to-Gorge Suburban Ultra

With the help of sponsors, Mike believes that the Gorge-to-Gorge Suburban Ultra Trail Run has the potential to grow into a major event in trail running, and we agree. We hope to grow it slowly and properly over the years, building a strong foundation for an unrivalled ultra event. The event exploits the treasure of a terrain that we have in our backyard. On par with trails that people usually drive hours to find, the route offers a top-notch experience. The best part? Runners can sleep in their own beds the night before. This is what sets Gorge-to-Gorge apart from other Ultra Trail events.

RE: When and Where: Suburban Ultra?

For those who are interested the Gorge-to-Gorge Suburban Ultra Trail Run will take place near the end of winter; in July/August. With cool temperatures and dark mornings, this time of the year is optimal for the event so, start your training. The general route details are as follows:

Start at Giba Graze, make your way to the White Hut, and back down to Mackintosh Falls. From there runners will hike out of the valley to the cucumber farm, travel towards Land Rover, St Helier, and then follow the rail trail to Krantzkloof. There, you will complete 18km in the kloof gorge. After the climb out of Krantzkloof, participants will proceed to the Everton conservancy and then on to and through  Morewood Park to explore some of their epic trails. Leaving Morewood Park, the route follows Old Main Road towards Heritage Market to Shongweni Road, the driving range and finally down into the Giba Gorge, where runners will follow Shaya Moya backwards all the way back to Giba Graze.

The Gorge-to-Gorge Suburban Ultra is not for the faint hearted, to say the least. A 55km run, and a 2000m climb, coupled with the challenges of self-navigation, this event would push anyone to their limits, and the average participant is looking at between 8 and 10 hours out on the trails. No, believe it or not we are not trying to deter you. The Gorge-to-Gorge is an awesome challenge to take on and we want to encourage all you adventure addicts to have a go. It is not impossible but don’t show up underprepared! All the best, we’ll see you at the start line!

Subscribe to our newsletter and stay up-to-date with the latest news and events.